There will be a few more red and white go-karts on the grid in 2017. Trevor Wickens, manager of Maranello North America, has shifted gears for the new year, adopting the BirelART brand for his race team and chassis dealership.
Wickens, who has operated as Maranello North America for much of the last decade, has severed his ties with the Italian chassis manufacturer.

His new venture with BirelART will operate as Prime Powerteam and his race team drivers will race aboard BirelART chassis’ after striking a deal with Ronni Sala and Dominic Labrecque of BirelART and BirelART North America.

The first event for the rebranded Prime Powerteam race team will be the 2017 Florida Winter Tour in Homestead, USA. There are still some Arrive and Drive spots left on the race team. Don’t hesitate to inquire immediately.

Prime Powerteam will also now act as the Ontario distributor for the BirelART chassis line and will work with PSL Karting for the Canadian and North American market.

To get in touch with Trevor Wickens, please contact trevor@primepowerteam.com.

To learn more about the BirelART Racing Group, visit www.birelart.com.

In an announcement almost as unexpected as Nico Rosberg’s retirement from Formula 1, one of Canada’s most powerful race teams and team managers has switched chassis manufacturers for 2017 and beyond as Maranello North America becomes Prime Powerteam, the newest distributor for the BirelART chassis line.

For Trevor Wickens, who has operated and won championships as the team manager for Maranello North America since it’s inception, the change wasn’t totally planned, but some changes at Maranello Kart SRL in Italy put him in a situation where he needed to make an important decision about his future.

We spoke with Trevor about the news and he was very positive about the effects it will have not only for his race team, but also for his entire operation. Read his statement below.

After a long and fruitful relationship with Maranello I am happy to be able to announce the next chapter. In Las Vegas, Ronni [Sala] and Dominic [Lebrecque] approached me with this opportunity to join the BirelART Racing group. At first I was very reluctant, but quickly I realized they share the same passion for karting and relentless desire to win races as I do.

It was also clear to me the tireless work that BirelART has put forward in developing their chassis. In an amazingly quick time, the factory has developed incredibly quick karts that win in literally every category on track. BirelART’s track record in 2016 is simply untouched.

In addition to the new Kart brand we have also adjusted our team name. Prime Powerteam will take effect immediately as the operating company for the race team and karting pro shop.

I would like to thank my whole team. Drivers, parents and mechanics for there undying support and faith in me. It’s very empowering to have such a great group of people behind me.

Finally, I would like to sincerely thank Maranello Kart Srl and the Tinini Group for the years of successful collaboration. I wish Maranello great success in the future.

He also confirmed that everything will be rebranded with the Prime Powerteam colours for the upcoming season, including an updated look on the team tent, which will make its debut at the Florida Winter Tour, when DTM driver Robert Wickens and fellow racers will kick off the new chapter for the Prime Powerteam, under the guidance of Trevor Wickens.

Those interested in Arrive and Drive packages with the new Prime Powerteam at the Florida Winter Tour are urged to contact Trevor immediately at trevor@primepowerteam.com. There is also room for transportation and tent space from Ontario to Florida.

END_OF_DOCUMENT_TOKEN_TO_BE_REPLACED 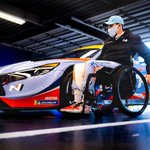 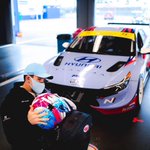 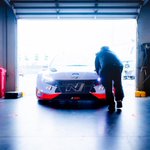 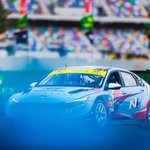 @robertwickens: It’s been a long, winding, and difficult road to this point and the journey is not over, but thankful we’ll be able to move down the road with a bit more speed! I’ll be joining @BHA for the 2022 @IMSA season and piloting one of their @hyundai Elantras. Now, let’s go win. https://t.co/hoPyoorJTO 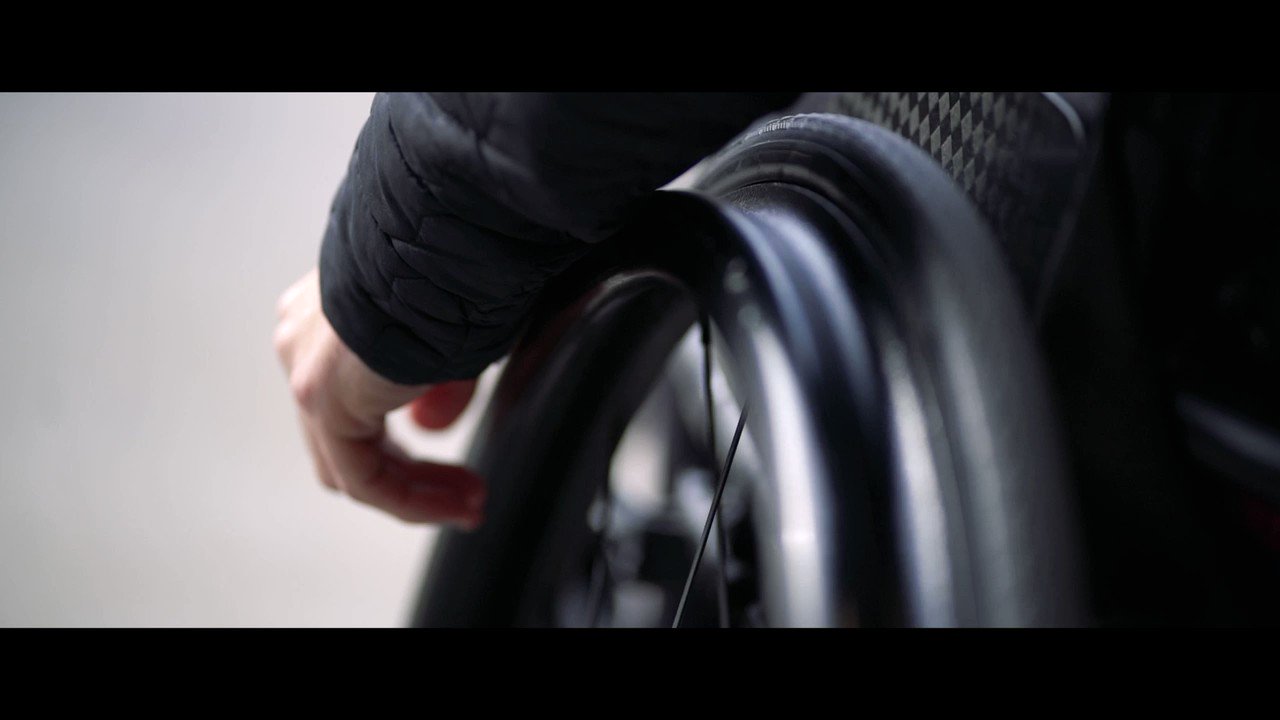 It's winter maintenance time at the Canadian Mini Indy. Our friendly mechanic Darius is working hard keeping our karts in tip top shape.  Thanks Darius! We will be back on track soon. #sayhitoyourmechanic #canadianminiindy #gokarts #ontariokarting #becausekarting https://t.co/uKfkriu1hE 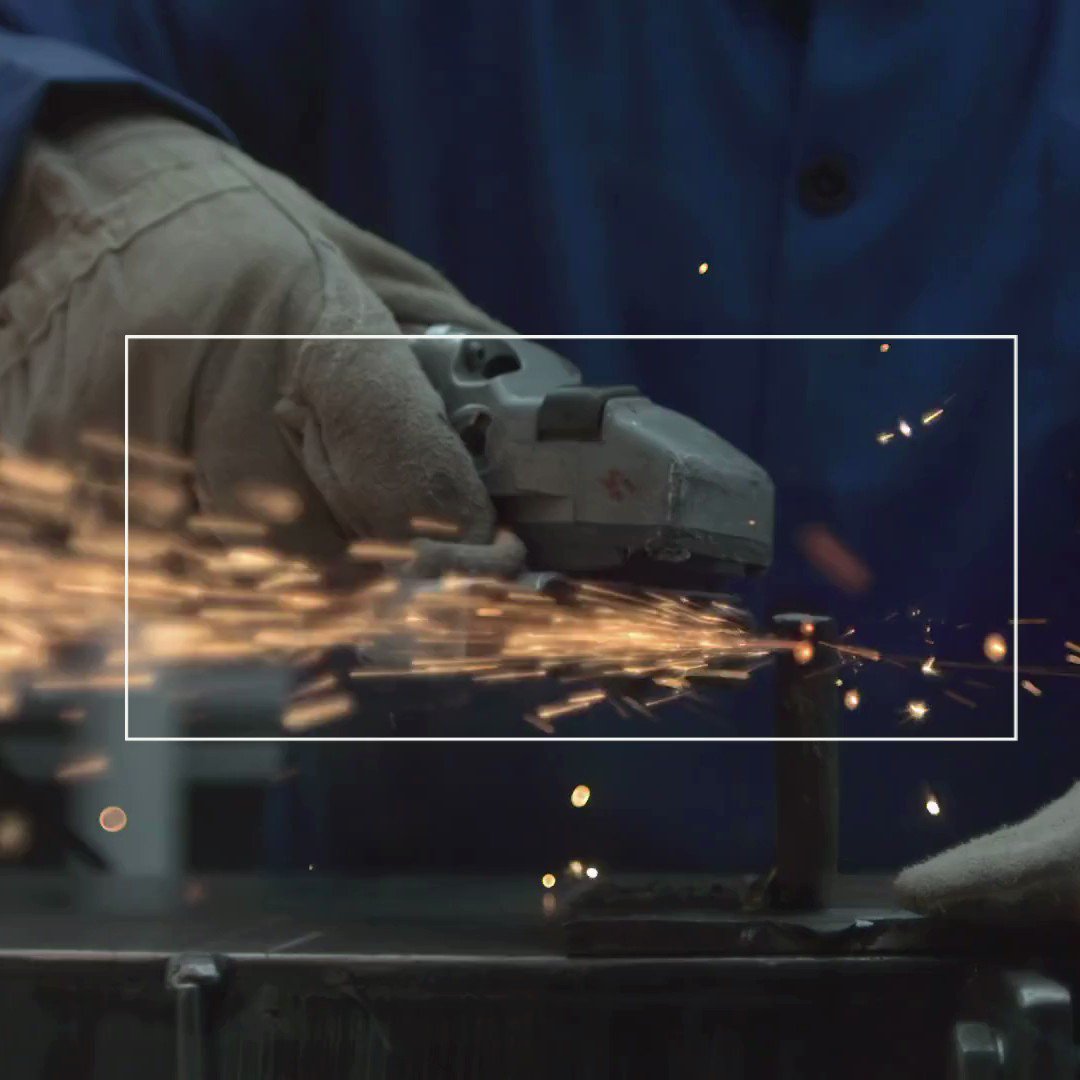 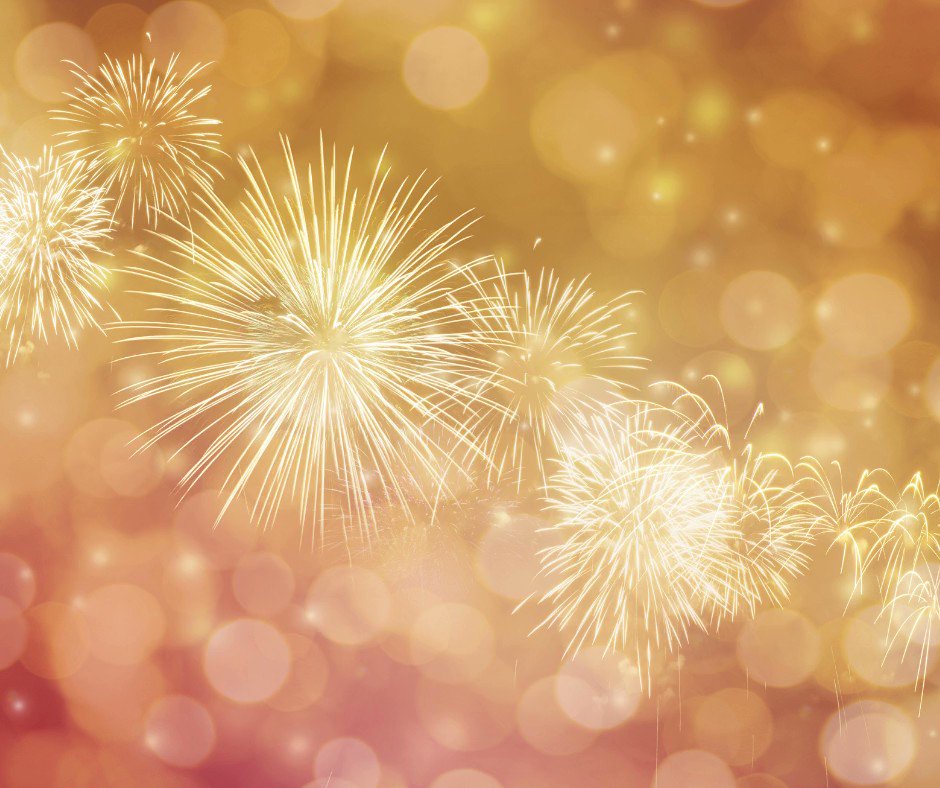 Are you looking to continue racing over the winter months until the karting season returns next spring? Then the Snowstorm Open Wheel iRacing Series might be the perfect opportunity! To join, please contact Marshall Crocker Jr Email - mcrockerjr@rogers.com https://t.co/l1dGzrbrju 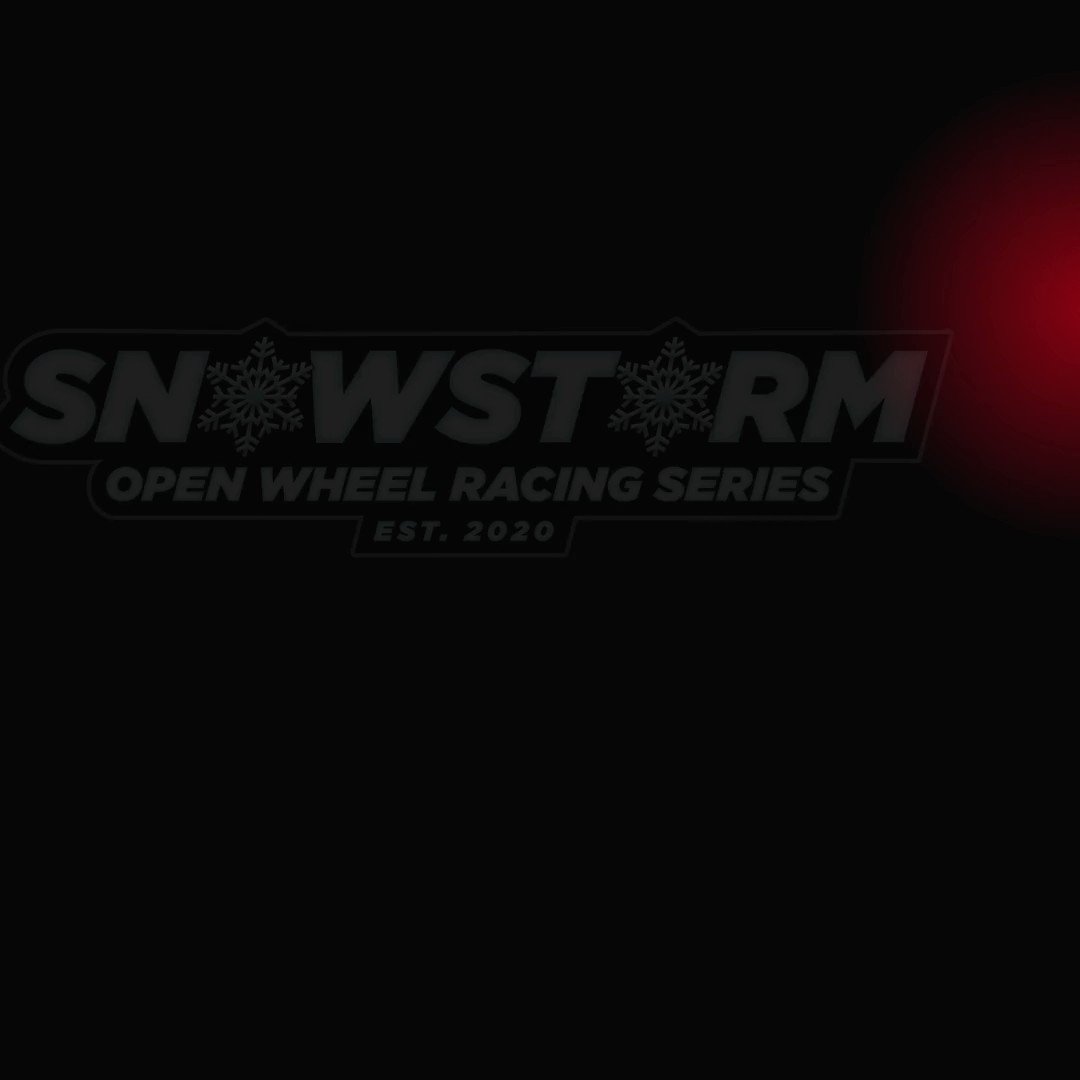