After a successful winter season that saw them nearly claim a prestigious Florida Winter Tour title, Maranello North America are primed up and ready to attack the Canadian karting season. 2015 was a record breaking campaign for the team and Maranello North America are ready to hit the ground running for another record year with the opening round of the Eastern Canadian Karting Championship taking place this weekend at Goodwood Kartways just north of Toronto, Ontario.

Continuing to grow as an operation, a colossal eighteen drivers make up Team Maranello for the first major Canadian event of the year, spanning both Briggs & Stratton and Rotax Max categories and featuring rookies and veterans.

Many of the team drivers got up to speed over the past weekend at Goodwood, taking part in the Champion Ron Fellows Karting Challenge event, with team manager Trevor Wickens excited about the first National event of the year for his team.

“Maranello North America had a great winter in Florida, preparing the team for the Canadian season,” explained Wickens. “As expected, our team has grown in size and I am very happy about that. In 2016 we are looking to show that we are among the elite powerhouse teams in Canada, beginning this weekend at Goodwood.”

Here are the seventeen drivers that make up Team Maranello and the categories they will be competing in.

Three drivers will compete in the two-speed Rotax DD2 class at Goodwood with Fred Woodley, two-time RMCGF Team Canada member, a last minute addition to the roster. After a winter of growth at the FWT, Ethan Simioni is ready to prove himself at home while Justin Luik has advanced up to the DD2 category, graduating from Rotax Junior. All three will be fighting for the podium and a solid start to their ECKC seasons.

It’s a new look of Rotax DD2 Masters drivers at Maranello following the retirement of Canadian Champion Stuart Clark. After joining the team late in 2015, John Cariati, who is already qualified for the 2016 Rotax Grand Finals, is seeking his first ECKC championship and is joined by two rookie DD2 Masters drivers as both Fernando Tavares and Ed Yglesias enter their first ECKC races.

Joining the team for the Florida Winter Tour, Justin Ovejero has shown tremendous growth since and currently leads the points at both MIKA and TRAK. He will be a threat for victory at Goodwood after coming close this past weekend in the CRFKC event. Nico Seibert has also advanced up from Rotax Junior, making his senior debut this weekend at Goodwood.

Making the step up to the challenging Rotax Junior category, Liam Ortlieb has started the season off strong with podiums and a pole-position at TRAK. He will have a strong contingent of drivers to contend with but has shown he won’t back down.

A big addition to the team for 2016 is Zach Boam who has been a consistent front-runner in the Briggs & Stratton category since its inception. Boam joins team regulars Hunter Gibson and Ryan Kimber with the trio ready to take on the biggest class the ECKC has to offer.

Both Justin Prior and Mackenzie Clark showed tremendous strength last season, especially at the Canadian Championships, and both have their eyes on the ECKC podium this weekend. They are joined by a HRKC champion in the likes of David Barnes with the trio hoping to work together and stay at the front of the pack.

Mackenzie Clark and Adam Moor are both rookies in the Mini-Max category. Moor just recently joined the team after a few years in Micro-Max and has already shown improvements and potential in the faster Rotax category with Clark pulling double-duty at Goodwood.

Another driver who joined the team late in 2015 and spent the winter in Florida, Marcello Paniccia is focused on the Micro-Max title in 2016 and representing his country at the Rotax Grand Finals. He has already scored a race win in 2016 and hungry for more.

The team also welcomes it’s first driver in the Briggs & Stratton Junior Lite category as Connor Pritiko makes his ECKC debut this weekend. A past winner at the WRKC Oktoberfest Grand Prix, Pritiko jumps into a Maranello Kart for the first time at Goodwood.

Those interested in joining the team should contact trevorwickens@gmail.com or stop by the team tent this weekend at Goodwood.

Happy Wet Wednesday!  We find ourselves in a ver

Only 2 remaining spots for the 6 hours of Canadian

The Canadian Mini Indy is a safe and professionall

6 hours of Canadian Mini Indy  Get your team tog 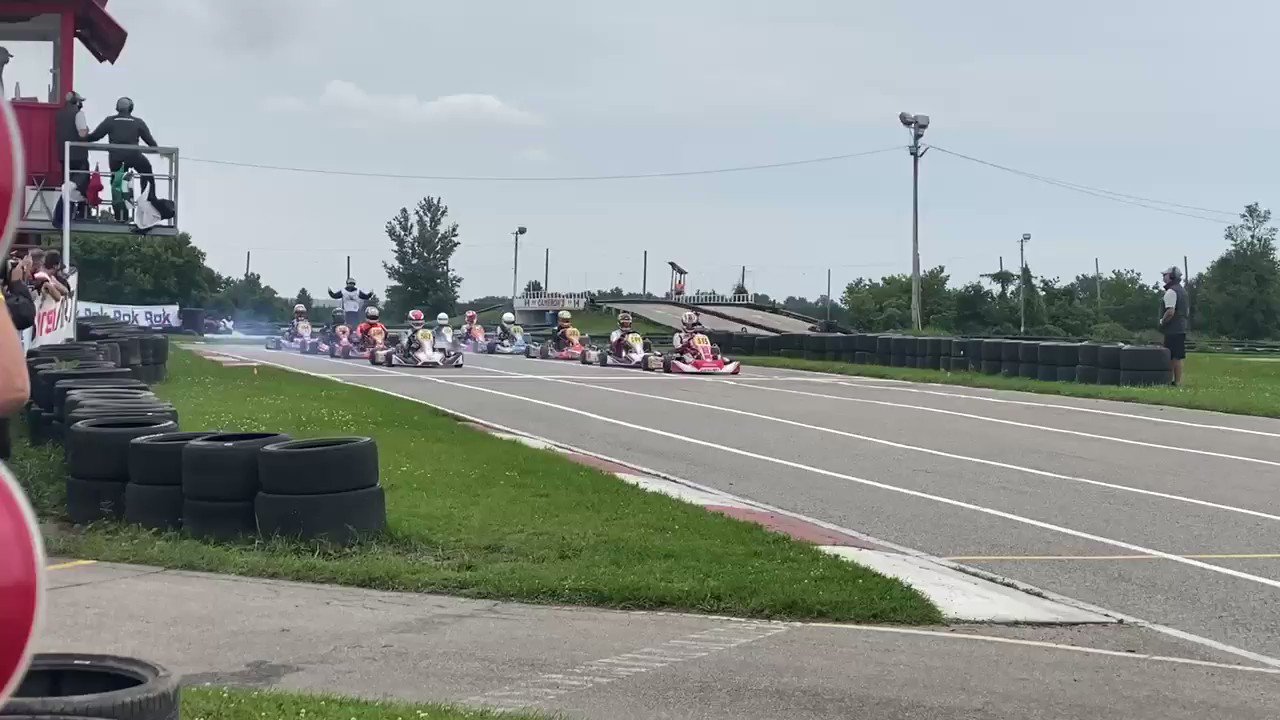 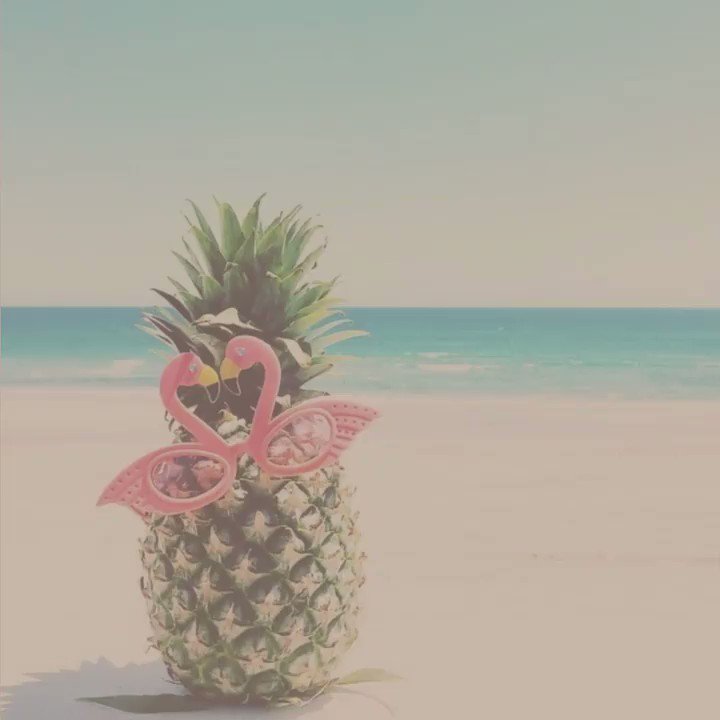 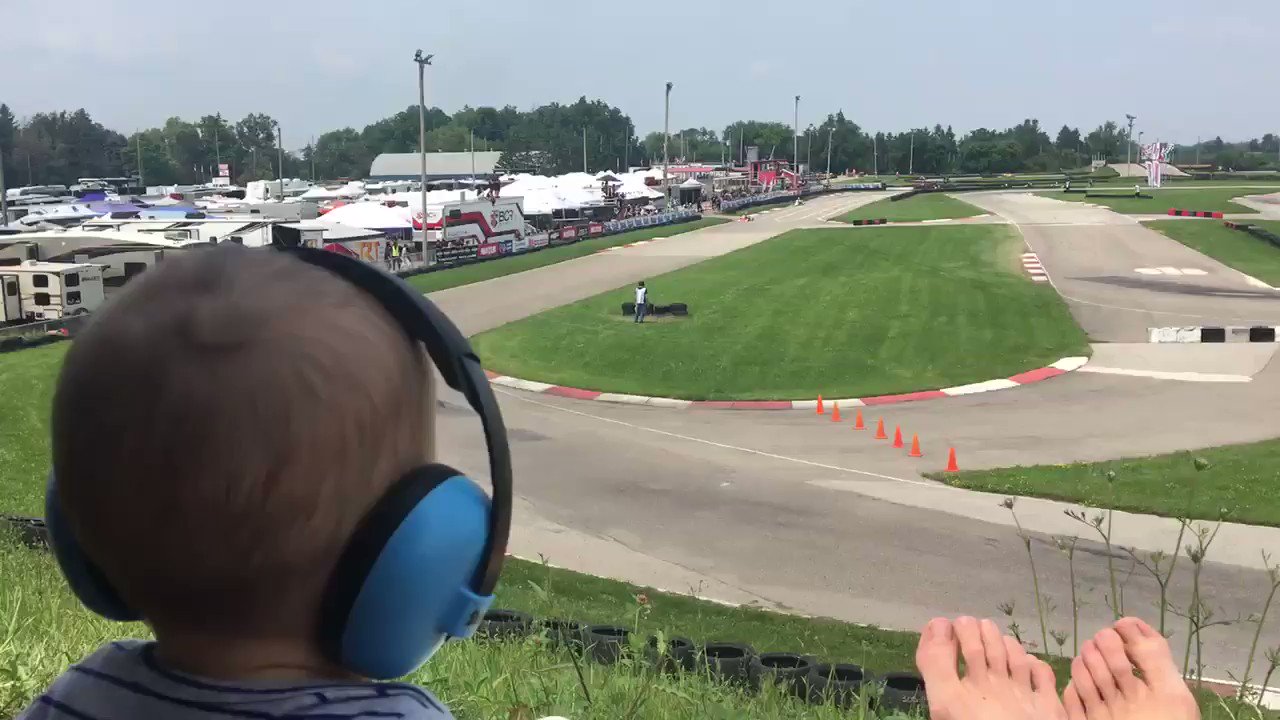 Happy Wet Wednesday!  We find ourselves in a ver

Only 2 remaining spots for the 6 hours of Canadian

The Canadian Mini Indy is a safe and professionall

6 hours of Canadian Mini Indy  Get your team tog