It was superb start to the season for Maranello North America as the team full of 18 drivers took part in the opening round of the Eastern Canadian Karting Championship at Goodwood Kartways. After two days of racing action, team drivers claimed three victories and seven podium appearances with every driver showing their potential all weekend long.

Headlining the results was Micro-Max racer Marcello Paniccia who dominated the category, winning both Finals in convincing fashion. A third victory for the team came in the hands of John Cariati in the Rotax DD2 Masters category on Saturday.

It is also noteworthy that Connor Pritiko qualified on the pole-position in Briggs Junior Lite on Saturday in his Maranello debut. In addition, Mackenzie Clark started the Briggs & Stratton Junior Final from the pole after winning the PreFinal and pulling double-duty he also qualified third overall in Mini-Max. Barnes qualified second in Briggs Junior on Sunday and Fred Woodley was crashed out while leading the DD2 Final on Sunday.

Overall all drivers on the team showcased their talents on a weekend where the competition was the highest.

Trevor Wickens, Maranello North America Team Manager:
“I couldn’t be happier, what a weekend! Someone jokingly said ‘we came, we fought, we conquered’ but the reality is – we worked hard, we tested, we went back to work, and we tested some more. We coached, we developed and now we can breath easy that our hours of effort paid off. At least until next round. I’m extremely proud of all my guys. Marcello (Paniccia) had a career weekend and literally dominated. Jordan, Mac and David were incredible in Briggs Jr. showing that our team work in the tent carries onto the track as well. Our DD2’s were fast and always at the sharp end. It was just a fantastic week, not often can you leave the track and say literally every driver under the tent had a chance at a podium. For me this is the largest accomplishment of the weekend.”

Interested in joining Maranello North America for 2016? Race team positions are still available for the remaining Eastern Canadian Karting Championship rounds and all other major Canadian events. Contact trevorwickens@gmail.com or stop by the team office in Hamilton for more information.

Mackenzie Clark (626) along with Maranello teammates Jordon Prior (689) and David Barnes (602) started the Briggs Junior Final with three drivers inside the top-5 (Photo by: Cody Schindel / CKN)

The HRKC is composed of over 200 serious amateurs

The first week of the Arrive and Drive Rookie Seri

The Rookie Series will be hitting the track this w

We hope everyone enjoyed the spring weather and th

It's Time to Hit the Track Let's take advantage

Happy Rainy Tuesday! Racing tonight will be cancelled due to the extreme levels of rain falling during our track time Drivers can make up tonight's race night any other time on any other schedule, this week or next week - or later in the season if need be. Stay warm and dry! https://t.co/n7Y5LiJgig 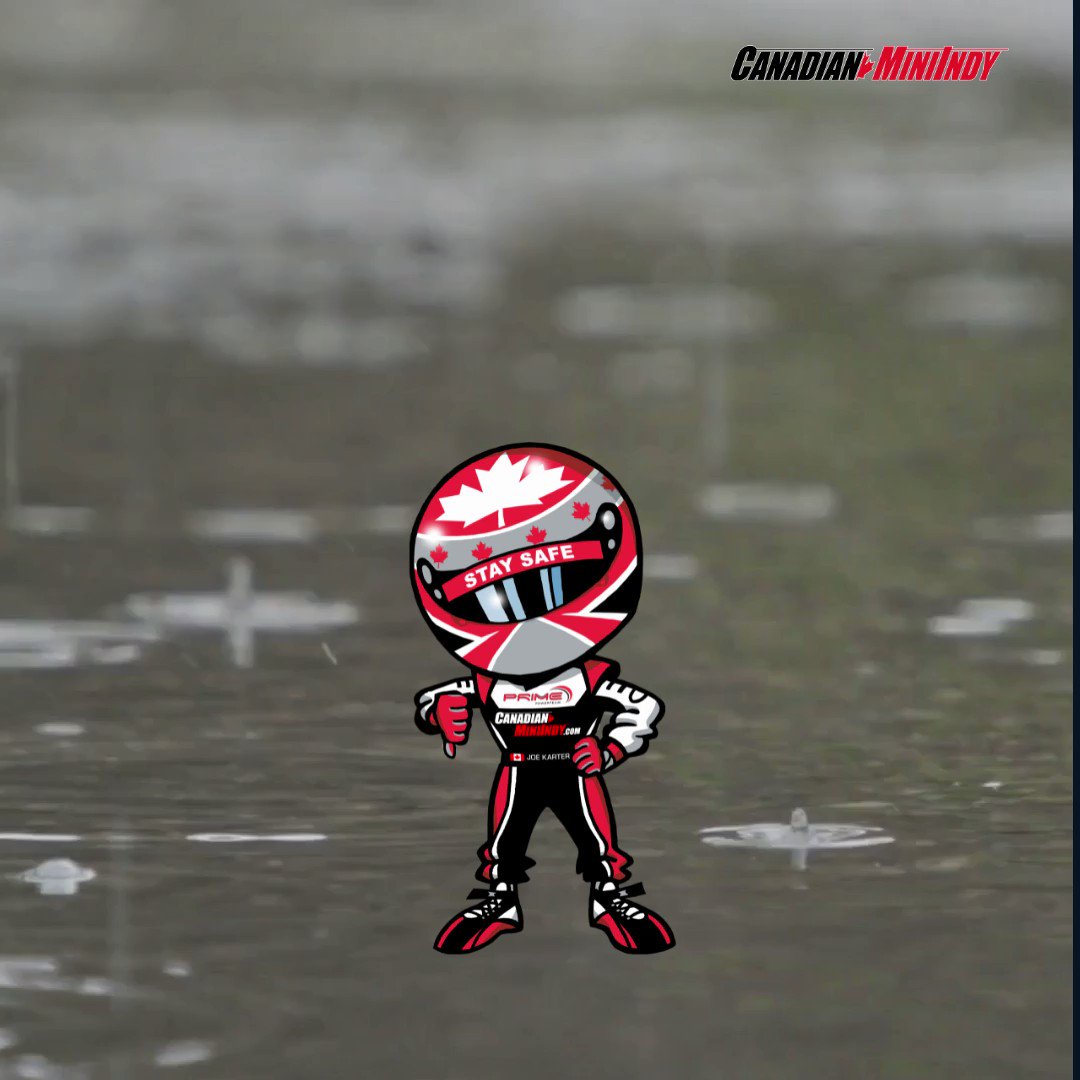 The Rookie Series will be hitting the track this week for the first races of the season. ✔️ Be on time! ✔️ Online waiver is filled out. ✔️ Don't forget your neck collar. ✔️ Speak up if you have any questions. ✔️ Have fun and be safe out there. #canadianminiindy https://t.co/eW3Spnv1mc 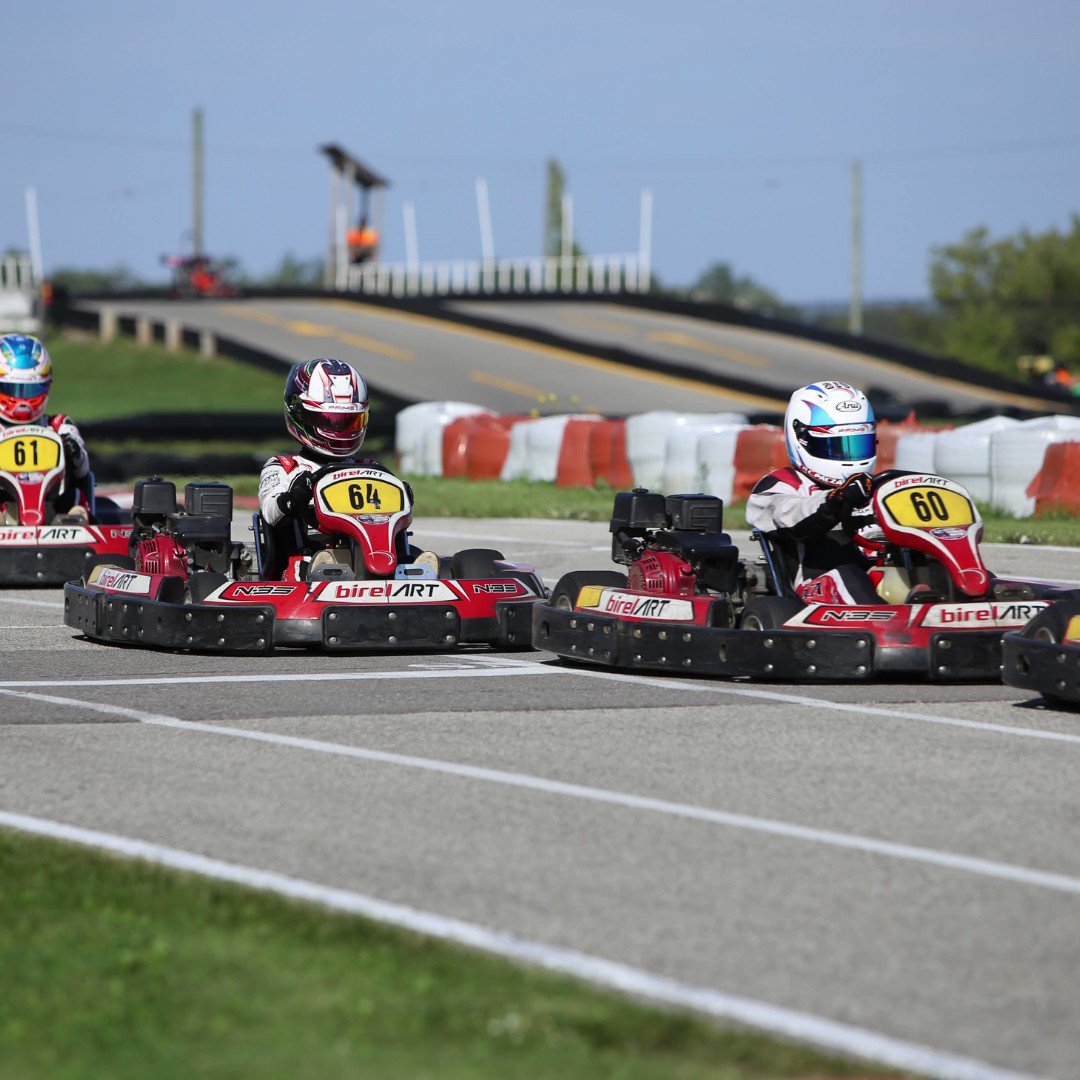 The HRKC is composed of over 200 serious amateurs

The first week of the Arrive and Drive Rookie Seri

The Rookie Series will be hitting the track this w

We hope everyone enjoyed the spring weather and th

It's Time to Hit the Track Let's take advantage